The UN has launched an investigation into allegations of sexual abuse and the exploitation of vulnerable women by members of its staff in Uganda's drought-stricken northeastern Karamoja region. This investigation by the UN's Office of Internal Oversight Services follows allegations by a whistleblower, of UN staff demanding sex from local women in exchange for food, and of the hiring of sex workers. Meanwhile, another investigation is underway after 10 refugees and a local teenager died, following a dispute between locals and South Sudanese refugees over borehole water access. Uganda has the most refugees on the continent and a government official has said the country needs more funds to look after the 1.4 million refugees it hosts. 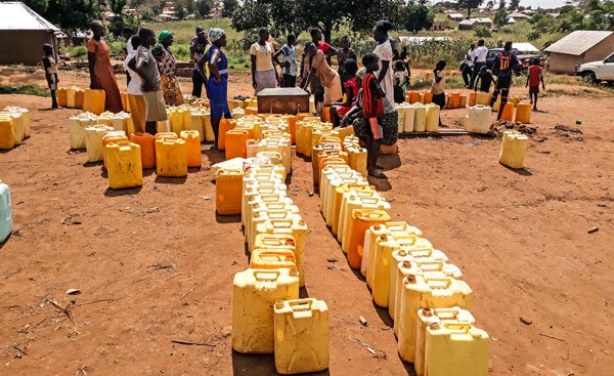