Nigeria has seen many of its citizens lose their lives in various incidents where petrol or gas tankers exploded in residential areas. A gas tanker that exploded in the Iju-Ishaga area of Lagos left at least 16 people critically injured and buildings and cars destroyed. Meanwhile in Kogi State, at least 23 people were killed in a petrol tanker fire on a busy highway, where cars and motorcycles were destroyed. 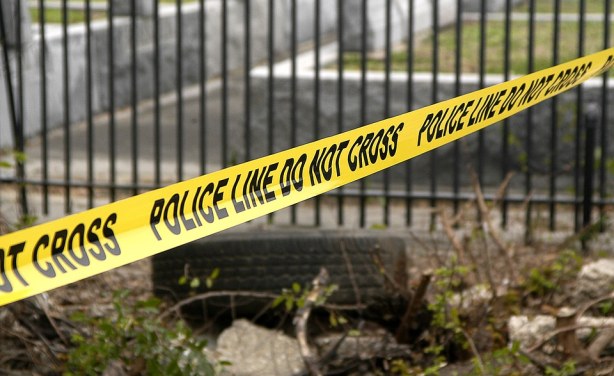