President Faure Gnassingbe has named Victoire Tomegah Dogbe as the country's prime minister. Dogbe replaces Komi Selom Klassou who stepped down with his government after just seven months, following Gnassingbe's re-election. Dogbe is a close ally of the president and served as his chief-of-staff since 2009. She also held several ministerial positions, including grassroots development and youth employment since 2008 and is the first-ever woman to lead a Togo government. 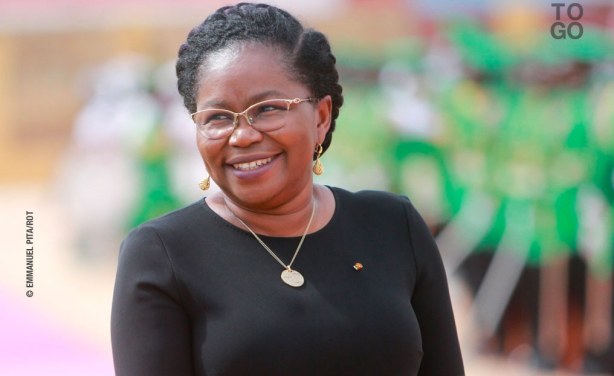