Togo President Faure Gnassingbé has been declared the winner in the country's presidential elections, clinching his fourth term as leader of the impoverished nation. Provisional results from the national electoral commission (Ceni) showed the incumbent had received 72% of votes. 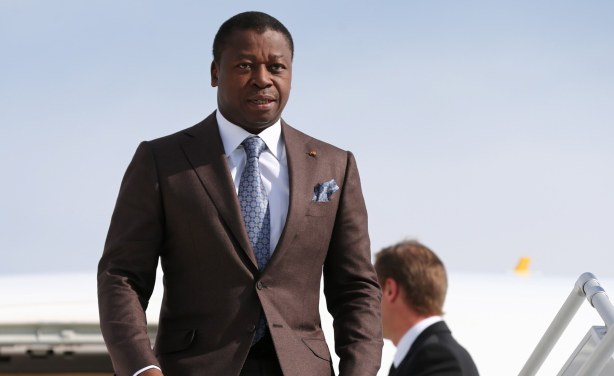