Despite the ruling by a U.S. Court of Appeals that threw out an appeal by the Ovaherero and Nama, who are suing the German government over atrocities committed in Namibia, Ovaherero Paramount Chief Vekuii Rukoro says they will keep on fighting. The case was first brought by indigenous Ovaherero and Nama people and the descendants of at least 100,000 people killed by German soldiers from 1904 to 1908 in what is now Namibia. While the court agrees that it did not have jurisdiction to deal with the case, it noted that "the terrible wrongs elucidated in the Plaintiffs' complaint must be addressed through a vehicle other than the U.S. court system." 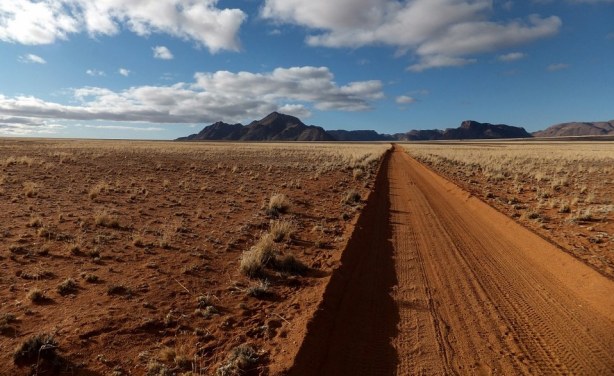