A report produced jointly by the International Commission of Jurists and Swaziland Action Group Against Abuse says that one in three girls in eSwatini will experience some form of sexual violence before they are 18 years old, while 48% of Swazi women will experience some form of sexual violence over their lifetime, with intimate partners such as husbands and boyfriends, most likely to be the perpetrators. The report is part of a guide to journalists and other media workers in eSwatini on how to report gender-based violence. 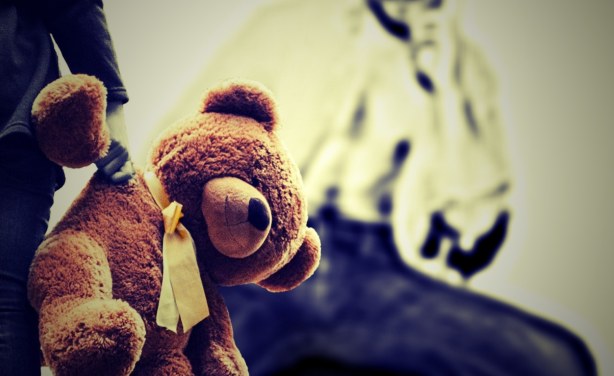