nternational envoys have travelled to Conakry to try and reduce tensions after reports that at least 21 people have died in unrest which broke out following last week's disputed presidential election. According to official results, President Alpha Condé, 82, won a hotly contested election on 18 October setting the stage for a controversial third term But his main opponent Cellou Dalein Diallo, 68, disputes the results. He claimed victory, citing data his activists gathered at individual polling stations. 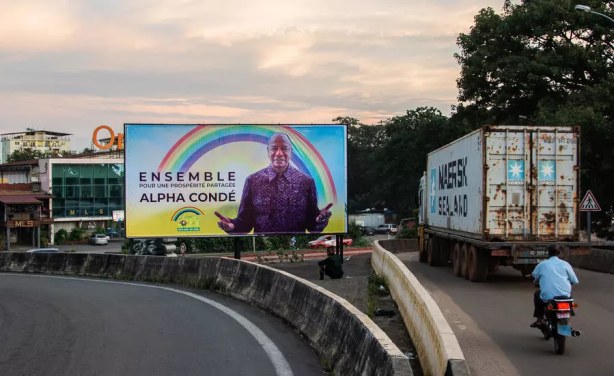