Guinea's President Alpha Conde has accused Sierra Leone's Vice President Mohamed Juldeh Jalloh of supporting his main opponent, veteran opposition leader Cellou Dallein Diallo. He said Sierra Leone is harbouring a group of Guinean mercenaries training for attacks in Guinea. Conde, 82, is seeking a third term, after controversially altering the country's constitution that initially allowed for only two five-year terms. The run-up to October 18 election has been marred by violence, with fears it will intensify during, and after the elections. 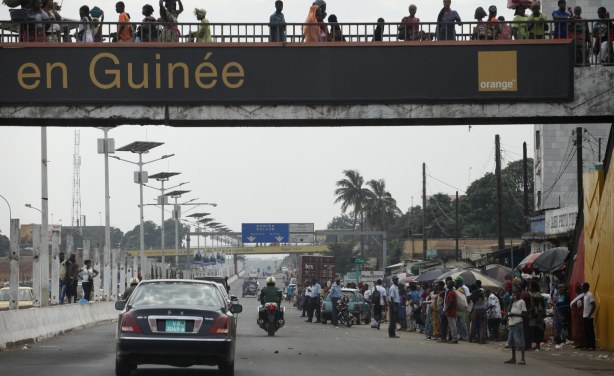 Guineans in the capital city of Conakry (file photo).