Guinea and Côte d'Ivoire will hold presidential elections shortly, and the polls are vital for the countries' stability. But the outgoing leaders of both countries are standing for a third term - an ominous reflection of deep problems with democracy in West Africa. Regional leaders should prevent crises related to power transfers and restore some sense of accountability in African politics, writes David Zounmenouies from the Institute of Security Studies. 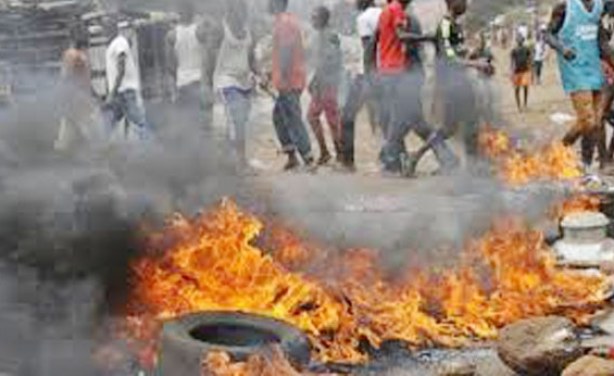