The Central African Republic, a former French colony whose governance system is based on an exploitative divide-and-rule system, is an example of how a state can be captured, repurposed, and organized for looting, largely to the benefit of outsiders. The country has known only impunity and the state is a murderous machine of plunder. Beyond their ties to such criminal networks, leaders enrich themselves directly through government structures, which they have fashioned solely to advance their own interests. They use the country's military - as well as militia groups - to protect their own power, even if it means using extreme violence. John Prendergast and Nathalia Dukhan of Project Syndicate write that the international community should stop trying to cajole the country's warring parties into doing less harm but gain leverage over the warlords and criminals, by replacing carrots with sticks. 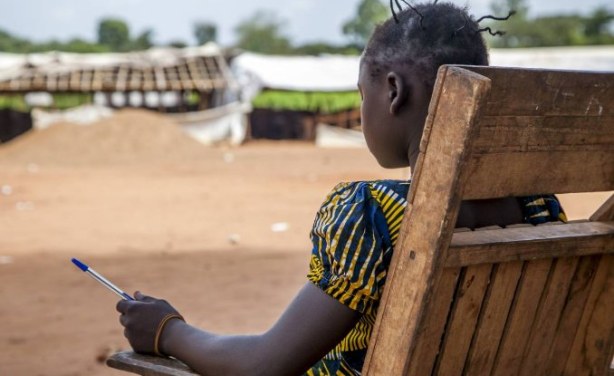