Charged with stealing U.S.$500 million from the Sovereign Wealth Fund and transferring it to a bank account in Switzerland, José Filomeno dos Santos is the first member of the former first family to be prosecuted as part of an anti-corruption campaign led by President Joao Lourenco. Former President José Eduardo dos Santos's billionaire daughter Isabel dos Santos is also being probed for a long list of crimes, including mismanagement, embezzlement and money laundering during her tenure at the state-run oil giant Sonangol. 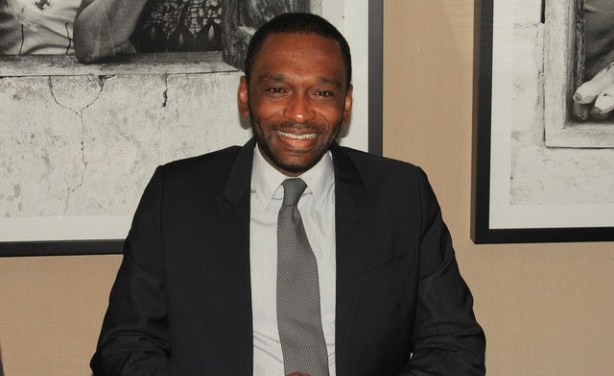