Prime Minister Mohamed Hussein Roble said the 71 newly appointed minister will strive to tackle the country's most pressing issues, particularly the smooth running of the envisaged parliametary and presidential elections in 2020 and 2021 as well as insecurity. Roble was appointed by President Mohamed Abdullahi Farmajo on September 17 to replace Hassan Ali Khaire, whose Cabinet lost the vote of parliamentary confidence on July 25. Parliament endorsed him on October 23. The new lineup includes eight women - four ministers, a state minister and three deputy ministers. 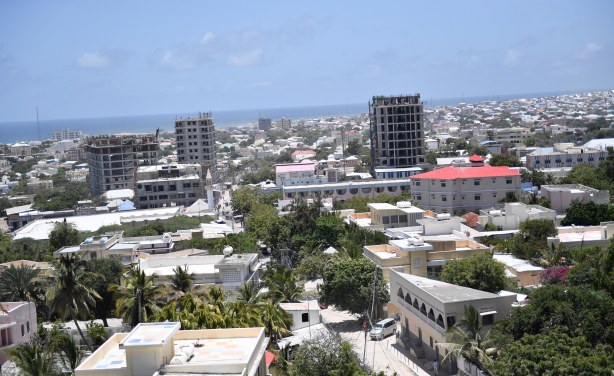