Authorities shot at marchers participating in the Marches of the Million on October 21, 2020, to commemorate the October 1964 revolution in Sudan.  Attorney General Tajelsir El Hibir announced the formation of a committee to investigate the incidents. This follows the death of 14-year-old Hussein Abdelgader from the north of Khartoum, who was shot, allegedly by security forces, and who later died in hospital. The death sparked a sit-in at El Jereif East in Khartoum North, where marchers  demanded that the young boy's killers be brought to justice. They closed El Manshiya Bridge for the second day, despite repeated police attempts to disperse the crowds with teargas. 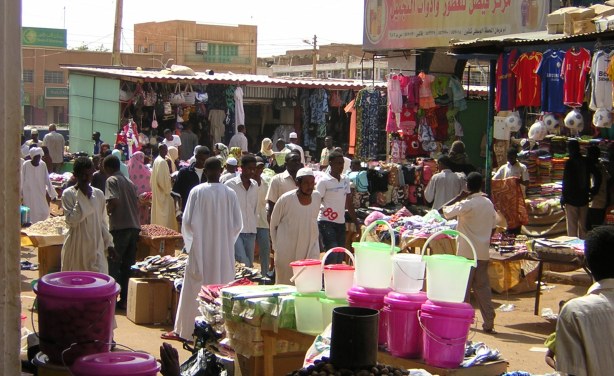 A market in Omdurman in Sudan (file photo).