At first, news of Ngozi Okonjo-Iweala's appointment as the World Trade Organisation's director-general after a hotly contested race was hailed as an African first. Now, the Premium Times reports that the United States failed to endorse the former Nigerian finance minister for the top job. It has been reported that the U.S. raised last-minute objections to the process by which the new director general was being picked. Ideally, the WTO chooses its director general by consensus, with all 164 members having to approve a candidate. A spokesperson for the WTO said Okonjo-Iweala's candidacy would be put to a meeting of the body's governing general council on November 9. Meanwhile, the Nigerian government has said it is working with relevant stakeholders, to secure U.S. support for Ngozi Okonjo-Iweala. 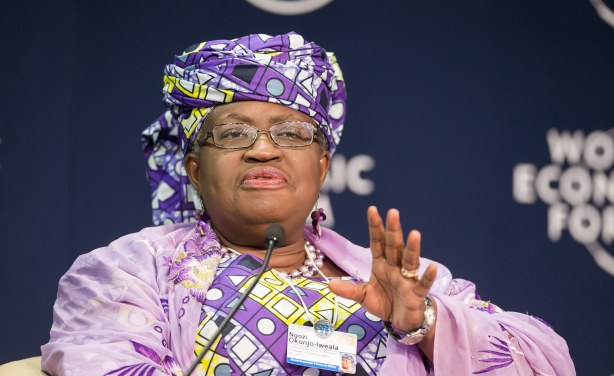