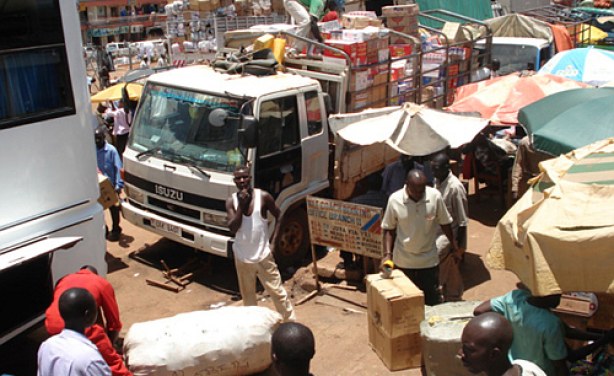 Vehicles loaded with goods to take to Juba and other Southern Sudan towns (file photo).