On 24 October, armed men attacked a school in Kumba in the Southwest region of Cameroon. They killed seven students and injured several more. In the aftermath of the assault, the Cameroonian government was quick to blame separatist fighters who until recently, had insisted that schools remain closed and used violence to ensure it. The secessionist groups on the otherhand have rejected the claim. They said the attack was conducted by agents of the Cameroonian military in an attempt to tarnish the separatists' reputation. Up to eleven teachers have been kidnapped from a school in Kumbo, in the north western region of Cameroon, according to local sources. In 2019, the UN children's agency Unicef estimated that 855,000 children were without schooling in the Northwest Region and the neighbouring Southwest Region, where separatists declared an independent state in 2017. 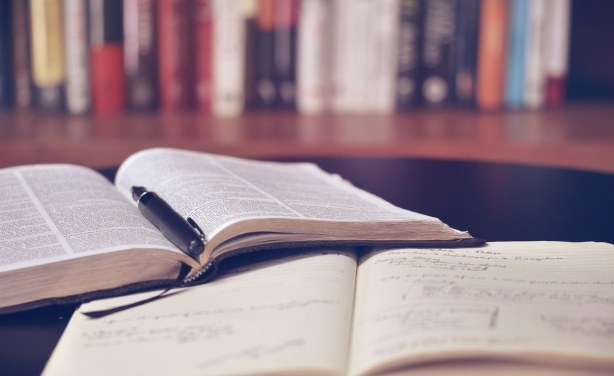