In his book, The Crisis of Belonging and Ethnographies of Peacebuilding in Kaduna State, Nigeria, Benjamin Maiangwa explores the contested notions of territory and belonging in Nigeria, most especially among the Fulani and other ethnic groups in Kaduna. The book argues that these controversies centre around Indigenous, nomadic, and autochthonous claims of belonging. Maiangwa talks about "how the crisis of belonging in Kaduna is a reflection of a deeper issue that is rooted in ethnic nationalism. And fuelled by contestation for power and control, and a struggle for ownership of living space - or homeland - endowed with natural resources of fertile land, vibrant people, and vegetation." Kaduna has been embroiled in several violent conflicts. Relations between the Hausa-Fulani and communities in southern Kaduna have been tense, stemming largely from conflicts over resources, land, and political control. These tensions have often led to deadly ethnic and sectarian violence. 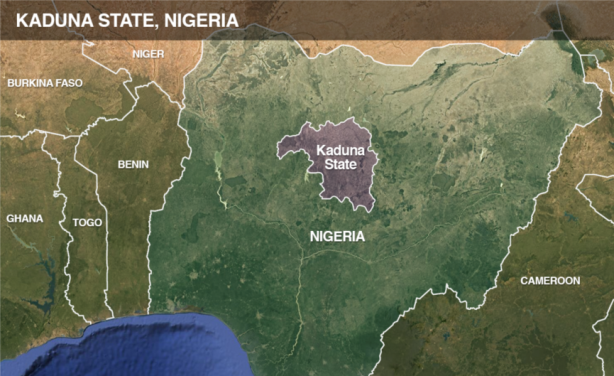 How 'Smiles for Mothers' Is Keeping Mothers Alive in Nigeria