While Kaduna State Governor Malam Nasiru El-Rufai has described the prevailing insecurity in southern Kaduna as "an act of criminality compounded by the injection of religion and ethnicity," the Southern Kaduna Elders Forum (SOKAF) called on President Muhammadu Buhari to call him to order on the killings. Meanwhile, an army official has said the clashes were not "ethnic cleansing". 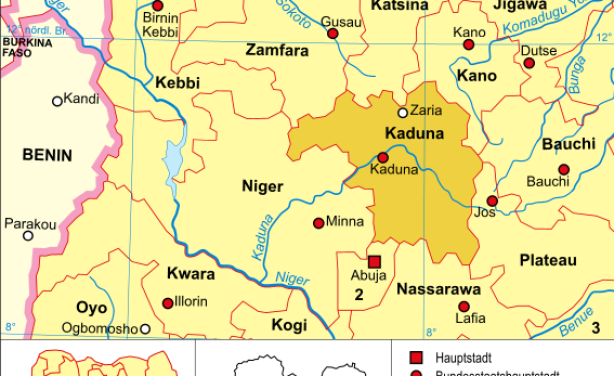