Amnesty International has urged authorities to release opposition politician Pascal Affi N'Guessan, detained since November 6, 2020, on charges of terrorism and sedition. The rights group is calling for an investigation into the killing of dozens of people in post-election violence. Affi and Henri Konan Bédié boycotted Côte d'Ivoire's elections on October 31 and called for civil disobedience. They described incumbent Alassane Ouattara's re-election for a third term as an "electoral coup d'etat". According to Communications Minister Sidi Tiemoko Toure, at least 85 people were killed and more than 480 injured in violence before and after the polls, many of them in the south-east of the country. Ouattara has since initiated talks with Bédié. 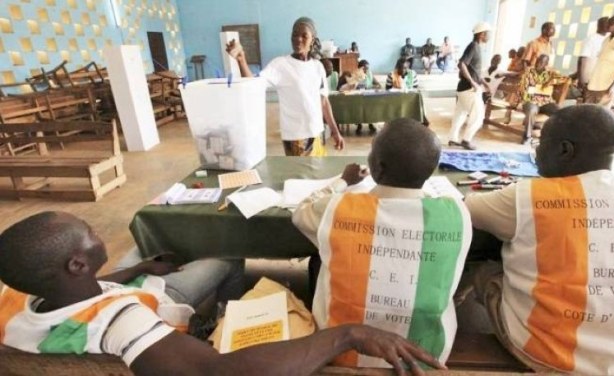