The UN human rights chief, Michelle Bachelet, has called for a peaceful solution to the escalating violence in the wake of presidential elections held on 31 October. The election had been laden with tension after the 78-year-old incumbent, Alassane Ouattara, decided to run for a third term, after he had gone on record as saying that he would step down after two. According to the UN refugee agency, election-related tensions, as well as intercommunal violence in some localities, have currently forced more than 6,000 Ivorians to flee the country into neighbouring states, and the numbers continue to rise. 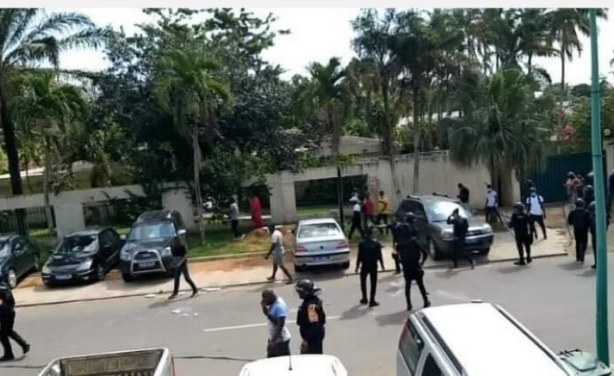