A Harare lawyer has approached the High Court demanding to know the total amount of debt that Zimbabwe owes to internal and external creditors. Besides Zimbabwe being heavily indebted there has been concern on the secrecy that surrounds debt accumulation as part of the central bank and government ministries' debts are not accounted for in the government's book. Zimbabwe started looking to China for loans after it was blacklisted by major Western lenders such as the World Bank and IMF after it stopped paying back outstanding loans. 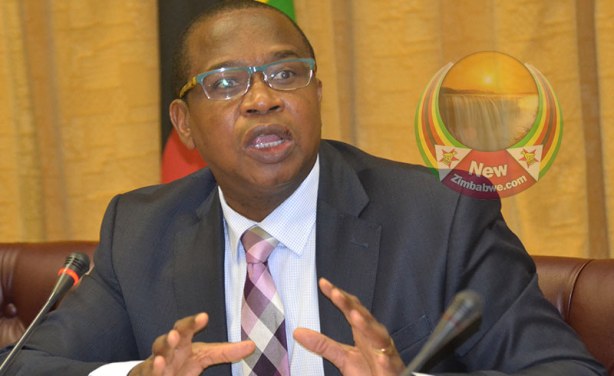 June 12 Is Not a Date, It Is History for Nigeria
Climate