Africa's share of the global marijuana market - both legal and illicit - stands at around 11% and is valued at U.S.$ 37.7 billion. Leading the pack is Nigeria with an earning potential of U.S.$15.3 billion, followed by Ethiopia at U.S.$9.8 billion, according to a new report.

VIDEO: Africa Could Cash In Big Time on Marijuana Industry 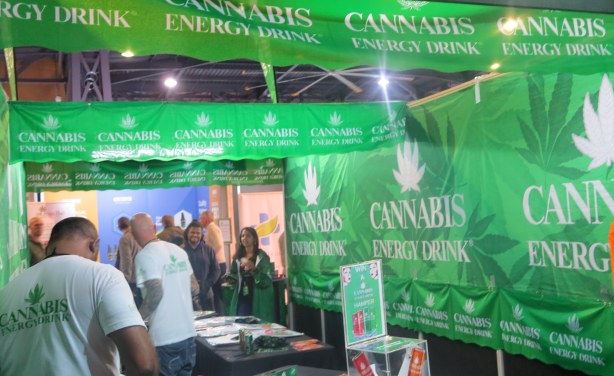 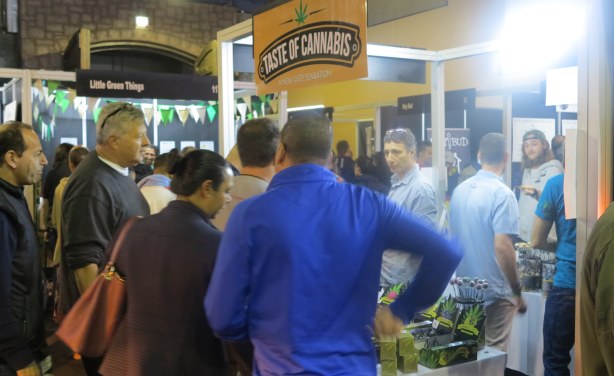 Visitors browse a range of marijuana-infused edibles at the Cannabis Expo. 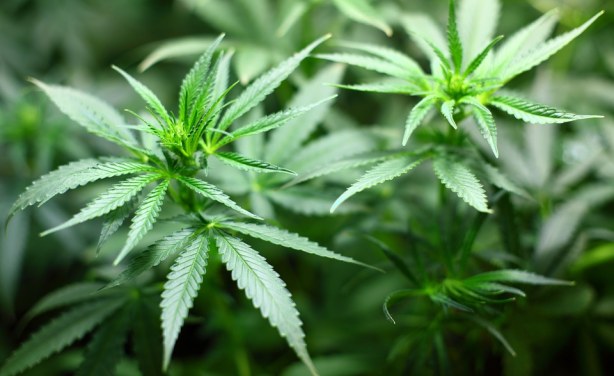