Ugandan presidential candidate Robert Kyagulanyi, also known as singer Bobi Wine, suspended  election rallies in the Kayunga and Jinja districts, local newspaper The Independent reports. On December 1, 2020, his aide and a bodyguard were among those injured when police fired teargas and rubber bullets to disperse supporters in Kayunga. Kyagulanyi's car was shot at as he arrived in Jinja City for his second rally. The shootings occurred five days after the electoral commission urged the Inspector General of Police, Martins Okoth Ochola, to stop blocking presidential candidates from campaigning. Kyagulanyi met with the Electoral Commission on December 2, and on December 3 tweeted that he would be campaigning in Kibuku, Budaka and Manafwa. 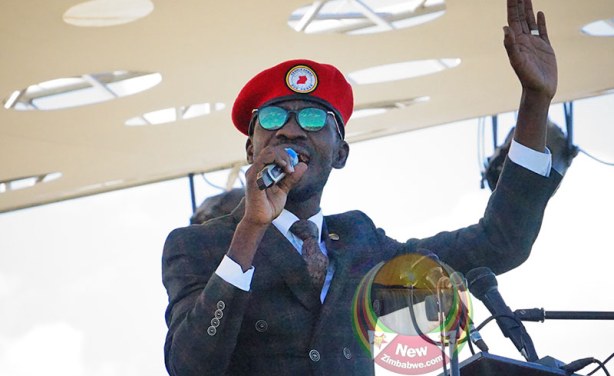