International Crisis Group has said that two years after Cameroon's contested presidential election, political rivalry has taken a worrying direction, as supporters of incumbent Paul Biya trade ethnic slurs with backers of his main political rival Maurice Kamto. Organizations are reporting that tensions between the two camps are increasingly framed along ethnic lines, threatening national stability in a region rocked by separatist insurgency in the Anglophone regions. It warns that these strains risk tearing at Cameroon's national fabric, with more bloodshed likely if no corrective action is taken. The government is being urged to undertake electoral reforms, bar discrimination and work with social media platforms to curtail hate speech. 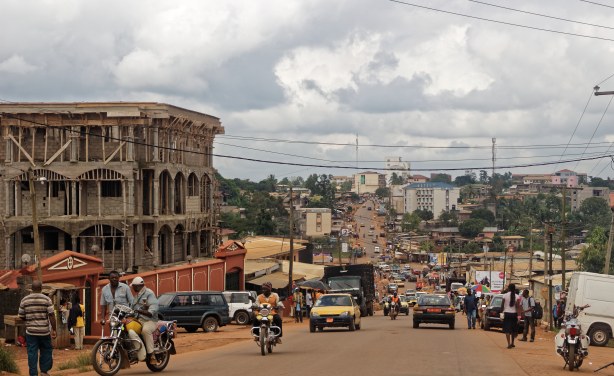