President Paul Biya, who came to power 38 years ago on November 6, maintains his position as Africa's second-longest-ruling leader. He is only beaten by Teodoro Obiang Nguema of Equatorial Guinea, who has been in power for nearly 41 years. His current mandate ends in 2025, at which point Biya will be 92-years-old, a year younger than former Zimbabwe President Robert Mugabe when he was ousted. Aside from the challenges posed by Boko Haram in the northern part of the country and a political stalemate by Maurice Kamto who claims his victory was stolen in the last presidential election, a separatist movement in the country's two English-speaking regions is threatening to tear the country apart. Separatist violence erupted when fighters declared the independence of the Anglophone northwest and southwest regions from the majority French-speaking country. They also declared the creation of an independent English-speaking state called Ambazonia. According to United Nations statistics, this declaration of independence in October 2017, was met with a heavy military crackdown that has now escalated into armed conflict, with over 3,000 people killed. Schools and other government institutions have been targeted by armed groups in the four-year-long conflict. 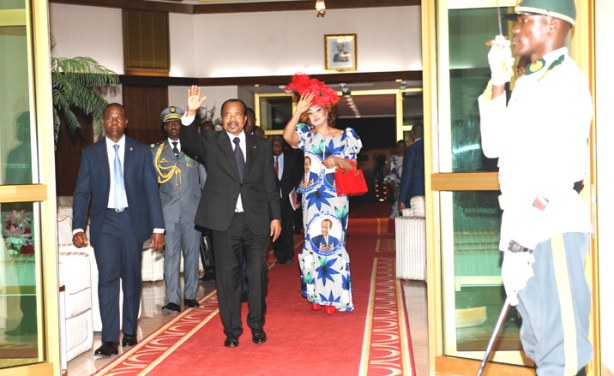