After weeks of performances and gruelling competition, South Africa will vote for their next idol. Unfortunately, Brandon could not secure enough votes to get him a spot in the finale, leaving Mr Music and Zama to battle it out for the title. The winner will become an instant millionaire and will walk away with some great prizes, including Samsung products and the all-new Toyota Starlet 1.4. XR. The grandest prize of all is a record deal with Kalawa Jazmee. 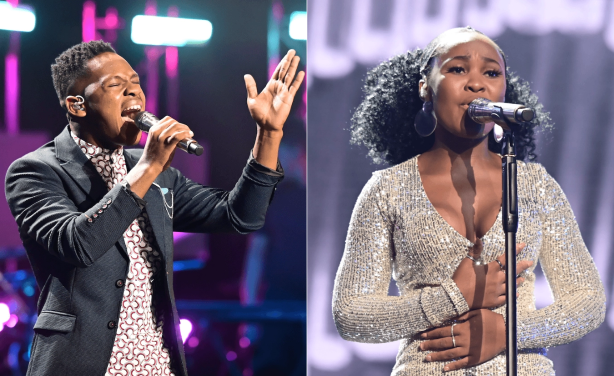