Government troops have lifted a blockade on the residence of Cameroon opposition leader Maurice Kamto of the Cameroon Renaissance Movement (MRC). Kamto's lawyer, Emmanuel Simh, confirmed that law enforcement officers who were stationed around the residence, had left on December 8, 2020. The opposition leader was under house arrest since September 22, when he called for street protests against the convening of the first-ever election of regional councillors. Several other people were arrested during protests in various cities in the country. A statement from the government has said that it will continue monitoring the MRC and its leader. 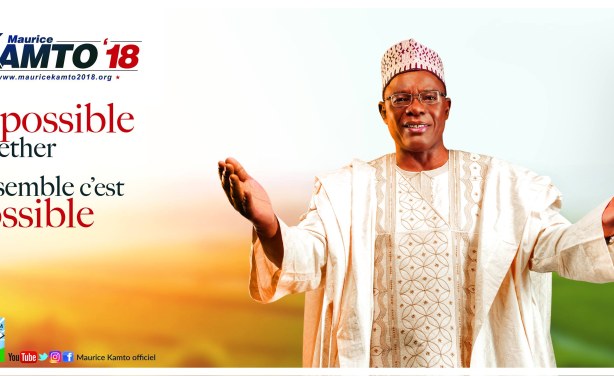 Maurice Kamto opposed the country's regime, which has been in power since 1982.