National carrier South African Airways (SAA) has been the albatross around the necks of the South African government and the country's taxpayer for decades. The mismanagement at the airline over the years, knows no bounds and like power utility Eskom, has seen several CEO and chairperson changes after the rot in its financial affairs were exposed. The airline has received several bailouts from the government since 1994, to the tune of U.S.3,4 billion, largely used to pay its creditors. Making a profit is a goal that SAA has set but hasn't been met since 2011. There has been numerous calls from politicians, the tax paying public as well as Chapter 9 institutions to privatise this state-owned albatross, but to no avail. Its former chairperson Dudu Myeni, appointed in 2012, is also embroiled in state capture allegations and has appeared at the Zondo Commission of Inquiry to explain her role and her relationship with former president Jacob Zuma who is also accused of being involved in state capture. The airline has been placed in business rescue while the government has yet again bailed them out to the tune of R10 billion to pay their creditors, not even near enough to cover its operational costs.

Currently, SAA pilots are now targeted by the business rescue team in a bid to cut costs at the airline. According to a government press release, the Department of Public Enterprises supports the decision by South African Airways Business Rescue Practitioners to lock out members of the South African Airways Pilots Association (SAAPA) after protracted negotiations failed to yield agreements on new conditions of employment for a future restructured airline, which the department believes, need to reduce the high cost structure caused by onerous contracts and high perks and salaries under pilot union SAAPA's regulatory agreement. 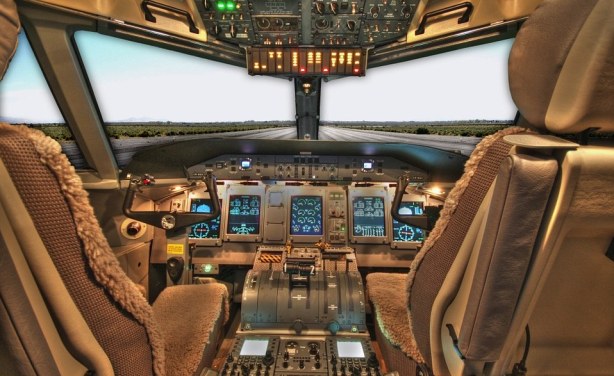