News agencies and a local newspaper are reporting that two people died from gunshot wounds after Zambian police dispersed a crowd of opposition supporters in Lusaka.The crowd gathered to show their support for main opposition leader, Hakainde Hichilema, who had presented himself for questioning by the police. Hichilema, leader of the opposition United Party for National Development, faced police interrogation about the purchase of a farm about 15 years ago, according to reports. The leader has denied wrongdoing, and the questioning is "an attack on democracy," his spokesman, Anthony Bwalya, is quoted as saying. The charges are deemed politically motivated, as there has been widespread reports of systematic and escalating violations of human rights in Zambia under President Edgar Lungu's administration. 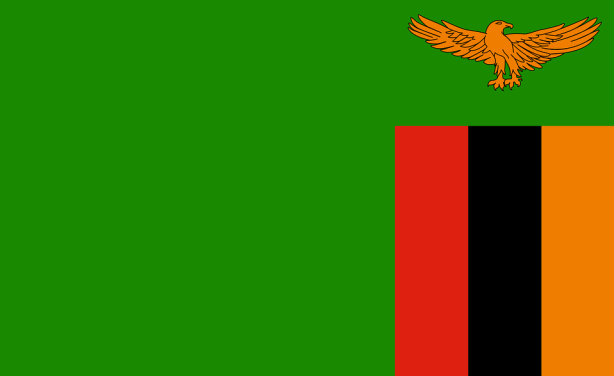