Owners of tourist firms and stakeholders of the tourism sector in Tanzania, including retired conservationists, have cited some major factors that make tourists visiting the country not to pay a second visit. The stakeholders pointed out poor infrastructure, a number of tourist companies that fail to meet the promises they give to their customers and lack of professionalism by workers, some of who, in a number of occasions, defraud tourist. Retired conservationist Erastus Lufungulo, who is now the director of Burudika Tourist Company, said tourists were forced to spend more because there were no direct flights from the source countries including Europe and the U.S. to Tanzania. The tourism sector contributes 17.5% of gross domestic product (GDP) and as well contributes 25% of forex earnings to the country, which is currently visited by 1.2 million tourists. The government targets that by 2025, the country should have receive at least some five million tourists to grow forex earnings to U.S.$6 billion from U.S.$2.5 billion per annum. 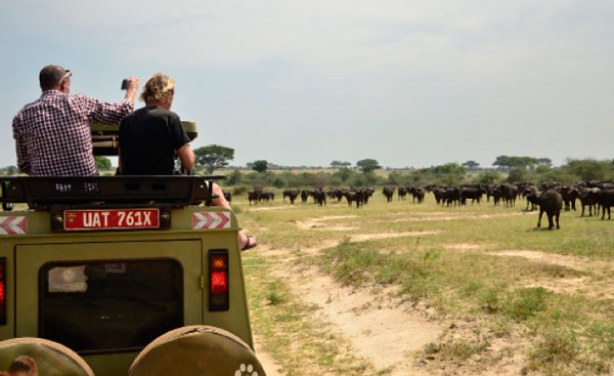