On February 15, 2021 President Felix Tshisekedi appointed Jean-Michel Sama Lukonde Kyenge, 43, as the country's new prime minister. In his first address to the nation, Sama Lukonde, a former director of the state-owned mining company Gémacines, promised to prioritise security in the eastern Congo and his home province of Katanga. Tshisekedi himself took office in highly unusual circumstances following the December 2018 presidential elections. According to leaked data from the electoral commission and the Catholic Church's 40,000 observer mission, opposition leader Martin Fayulu won the vote with about 60%, followed by Tshisekedi with 19% and the ruling party candidate Emmanuel Ramazani Shadary a shade below that. The fear of subsequent violence forced an agreement that saw former president Joseph Kabila remain in  great control of the government. What followed was months of a political tug of war, with both men struggling to please their supporters, given the limited number of lucrative posts to go around. Kris Berwouts writes in African Arguments, that the question now is how Tshisekedi and Sama Lukonde can transform this wide range of players and ambitions into a coherent government, able to enact a clear vision and pass policies that will benefit the nation. 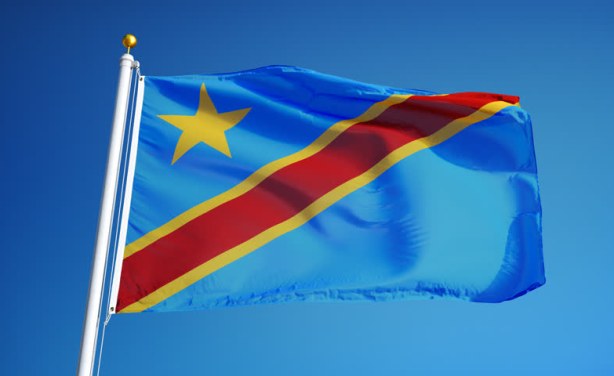