Russia has sent 300 more military advisors to support the government as part of a deepening relationship. The Central African Republic and Russia each receive different benefits from their new relationship. For the former, Russian support primarily helps it assert and maintain power domestically. It among other things allows it to continue outsourcing its security apparatus and protect against another coup d'état. It also has the added advantage of raising concerns among the other Western backers.

According to sources in the UN, several of the CAR's more established partners have responded to Russia's interest by increasing their own support. They have provided more development aid and advisors to Bangui in a bid to counter Russian influence.

For Russia, the CAR primarily is an opportunity to present itself as an important international actor in Africa, writes Tigranna Zakaryan for African Arguments. 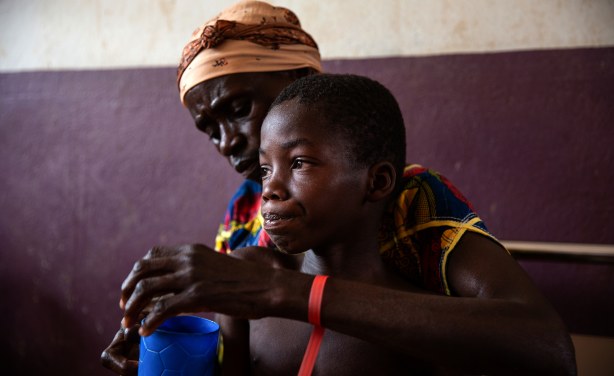