The United Nations High Commissioner for Refugees has said that several hundred Nigerians have returned home from Cameroon, seven years after they were displaced by Boko Haram militants and forced to seek shelter across the border. They were the first of about 10,000 Nigerians who expressed a willingness to return, following an agreement between Cameroon and Nigeria. The Minawao refugee site has been hosting them since 2014. Many of those displaced, volunteered to return to Borno State when Nigeria assured them that Boko Haram was no longer a threat. Violence has since spread to Niger, Chad, and Cameroon, prompting a regional military coalition to fight the insurgents. However, Borno State is still the hotbed of terrorism in Nigeria. There are daily reports of armed attacks by groups of insurgents or suicide bombings on communities and markets, especially in Borno and Yobe. According to the UN, 11 years of Boko Haram violence has displaced more than 2.7 million people. 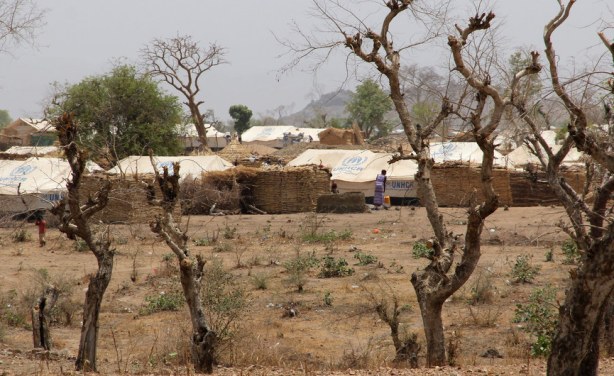