Prime Minister Kassim Majaliwa has asked Tanzanians to ignore what he called "online detractors" who want to cause panic about the health of President John Magufuli, who has not been seen in public in over two weeks. This has sparked widespread speculation on his wellbeing and whereabouts. Police in Tanzania have arrested four people for spreading false information on social media about the health of senior government officials. One of the country's main opposition parties has issued a statement saying it has confirmed beyond doubt that President Magufuli is ill and calling on the government to "explain the mystery" surrounding the president's absence. Main opposition leader Tundu Lissu, exiled in Belgium, has said on Twitter that his sources have told him that Magufuli is "on life support with Covid and paralyzed on one side and from the waist down after a stroke". 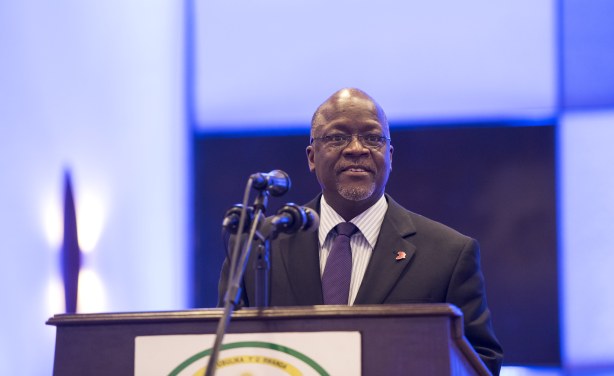