The Ugandan government should take steps to end the abductions of citizens by suspected state agents, and cease the detention, without trial, of opposition supporters, Human Rights Watch has said. The rights group called on Uganda to investigate cases of enforced disappearances, determine the whereabouts and status of the victims, release those arbitrarily detained, and prosecute those found responsible. Since sporadic protests broke out around the country in November 2021, following the arrest of the opposition presidential candidate Robert Kyagulanyi better known as Bobi Wine, suspected security agents have been arresting his supporters and activists said to have organised and participated in the unrest. This has also lead to protests led by Bobi Wine demanding the release of hundreds of his National Unity Platform  supporters. Although Wine insists his call is for peaceful protests, Security Minister Elly Tumwine recently said that the Kyadondo East MP and his supporters were using the protests as a means to cause chaos and violence. 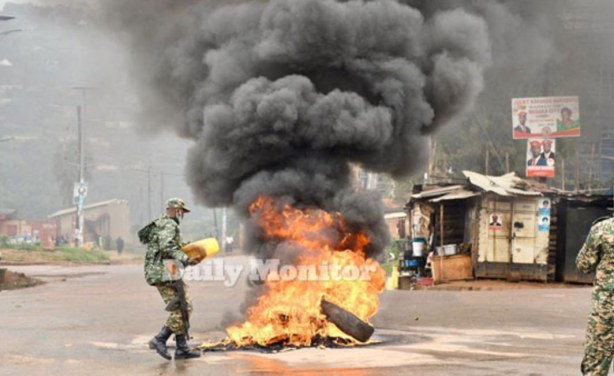 June 12 Is Not a Date, It Is History for Nigeria
Women