As Uganda descended into violent protests that swept the capital Kampala and several towns across the country after oppsition leader, Bobi Wine was arrested, former opposition leader Kizza Besigye has been compiling the "ongoing atrocities" to present before the International Criminal Court. By Thursday, 19 November, 37 people had died after they were reportedly shot by security forces. "We're still compiling names of more petitioners and will continue gathering and forwarding more evidence, including the ongoing atrocities," Besigye said. On November 11, The Hague-based court acknowledged receipt of Besigye's compilation of crimes against humanity committed by President Yoweri Museveni's regime and security forces that are within the mandate of the ICC. 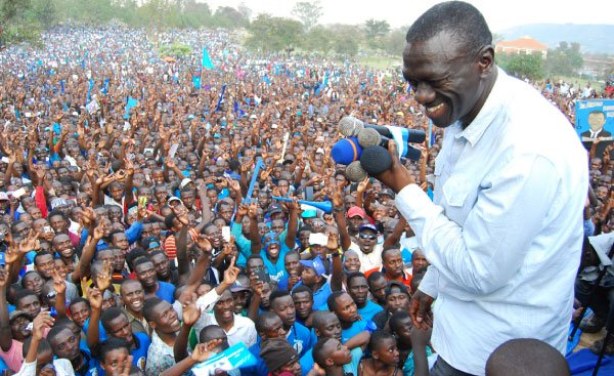