Why are some African leaders helping the Chinese government cover up serious human rights violations against Turkic Muslims in the northwest Xinjiang region of China? In March 2021, ambassadors to China from Burkina Faso, DR Congo, and Sudan spoke in Beijing at an event entitled Xinjiang in the Eyes of African Ambassadors to China.
They extolled Chinese authorities' success in raising the standard of living in the region, dismissing Western criticism of China as driven by ulterior motives.There is little evidence that the ambassadors discussed Beijing's strategy of mass arbitrary detentions, which have seen over one million Turkic Muslims detained simply based on their identity, writes Carine Kaneza Nantulya, Africa Advocacy Director for Human Rights Watch.

The Uygurs are a Turkic ethnic group originating from and culturally affiliated with the general region of Central and East Asia. Since 2015 over a million Turkic people have been sent to internment camps, officially called Vocational Education and Training Centres by the Chinese government to ensure the adherence to its national ideology. The camps have been criticised by human rights groups for reports of human rights abuses, mistreatment, rape, and torture.

China has surpassed the U.S. in investment in Africa, leaving an indelible mark on infrastructure development, including roads, rail, and areas of manufacturing. It is no surprise then that African leaders err on the side of caution when criticizing its main benefactor, who largely has the continent in its back pocket. 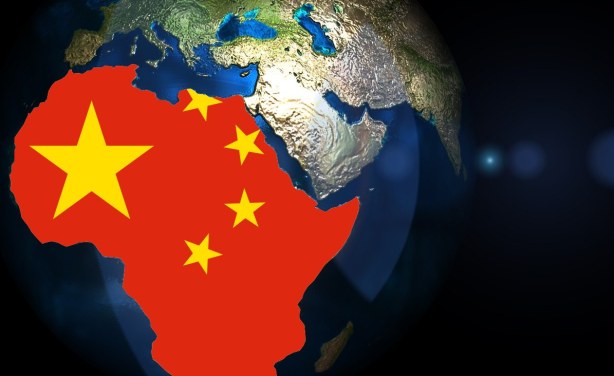