South Africans have flocked to social media to express their shock and convey condolences to the family of Anele 'Nelli' Tembe who is engaged to award-winning rapper Kiernan Forbes, popularly known as AKA. Tembe apparently fell from the 10th floor of a five-star hotel in Cape Town. The families have issued a statement expressing regret over her death describing it as untimely. Police have opened an inquest docket. The couple have been engaged for two weeks and were in the Mother City to celebrate a friend's birthday and perform at two nightclubs on Saturday. 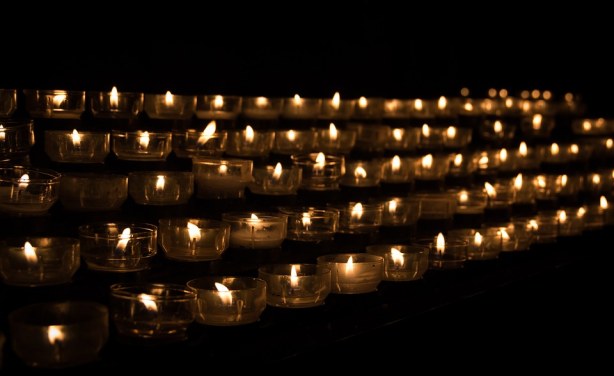