Scientists say a "forgotten" coffee plant that can grow in warmer conditions could help future-proof the drink against climate change. They predict we could soon be sipping Coffea stenophylla, a rare wild coffee that tastes like high-quality Arabica coffee. Coffea stenophylla is a wild coffee species from West Africa which, until recently, was thought to be extinct outside Cote d'Ivoire. The plant was recently re-discovered growing wild in Sierra Leone, where it was historically grown as a coffee crop about a century ago. With stenophylla's rediscovery, the future of coffee just got a little brighter. 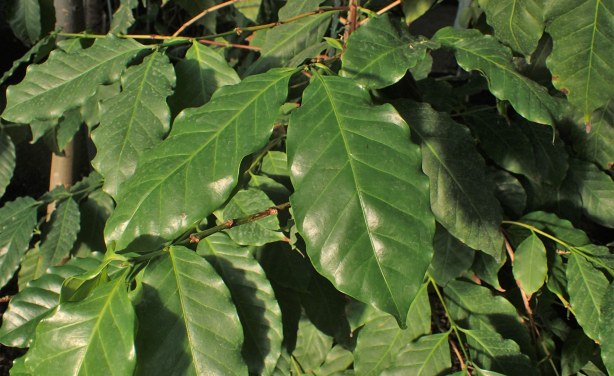