The members of the Libya Quartet - which brings together the UN, the League of Arab States, the African Union and the European Union met virtually, to take stock of the situation in Libya. They welcomed significant progress towards advancing an inclusive and comprehensive political solution in the country. In March 2021 a new interim unity government was sworn in. Mediation facilitated by the UN led to an historic ceasefire agreement, signed in October 23, 2020 by military representatives from each side, known as the 5+5 Joint Military Commission (JMC). This paved the way for political dialogue and a roadmap that included elections on December 24, 2020. 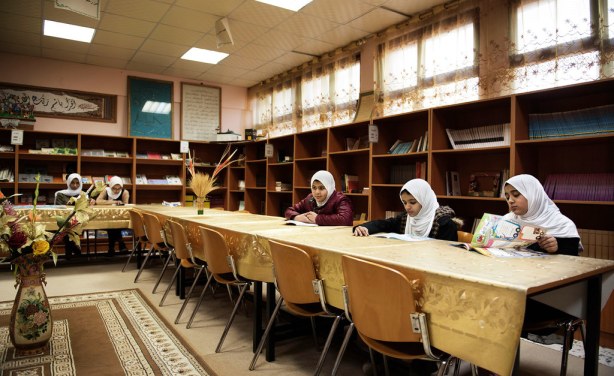 Students in a library in Libya (file photo).