As the world enters the second year of the pandemic, the global response to Covid-19 must not come at the expense of progress against malaria, a preventable and treatable disease. Not only is eliminating malaria possible, but it is also crucial to fighting current and future diseases. It is vital that the international community remembers that eliminating malaria remains an achievable goal for all countries. Indeed, more countries than ever are either achieving or approaching elimination. Ridding the world of malaria is a central component of achieving the Sustainable Development Goals (SDGs), linking closely to targets on poverty, inequality, and health and well-being. But as long as it persists, malaria will continue to have a devastating impact on the most vulnerable communities, writes Hervé Verhoosel for Inter Press Service New Agency. 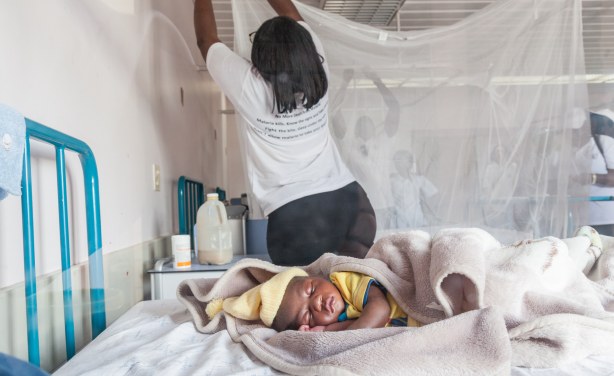