The World Health Organization has declared the end of the 12th Ebola outbreak in the DR Congo, just three months after the first case was reported in North Kivu. The Ebola outbreak that re-emerged in February 2021 came nine months after another outbreak in the same province was declared over. Eleven confirmed cases and one probable case, six deaths and six recoveries were recorded in four health zones in North Kivu since February 7, 2021 when the Ministry of Health announced the resurgence of Ebola in Butembo, a city in North Kivu Province and one of the hotspots of the 2018-2020 outbreak. WHO has warned that while the 12th outbreak is over, there is a need for continued vigilance and maintaining a strong surveillance system, as potential flare-ups are possible in the months to come. 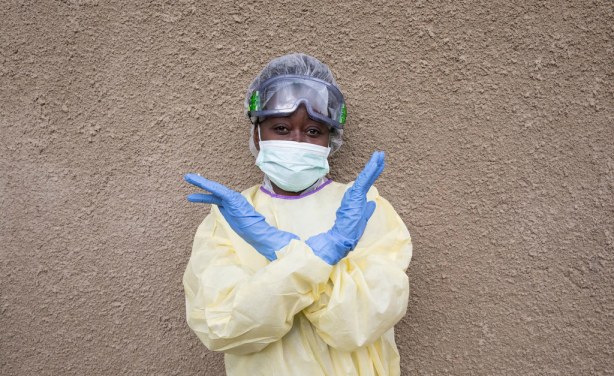