As Ethiopia prepares for elections on June 5, 2021, the European Union has announced that it is cancelling its upcoming election observation mission to the country. High Representative Josep Borrell said Ethiopian authorities would not agree to key parameters of the election observation mission. The Ethiopian ministry of foreign affairs has reacted by saying it is disappointed by the decision, which had come as a surprise.

Deutsche Welle reports that the elections were originally supposed to be held in August 2020, but were postponed due to the coronavirus pandemic. Prime Minister Abiy Ahmed's Prosperity Party is facing off against ethnic parties based in various regions of Ethiopia. Ethiopia faces a political and humanitarian crisis in its restive Tigray region, in the northern part of the country. In November 2020, a group called the Tigray People's Liberation Front (TPLF) attacked several Ethiopian military bases in Tigray. The TPLF claims Abiy Ahmed's rule is illegitimate, since elections were postponed. Ahmed characterised the attacks by the TPLF as "treason" and ordered a military offensive against the group. The Ethiopian government has been accused of ethnic cleansing in Tigray, although it denies the allegations. 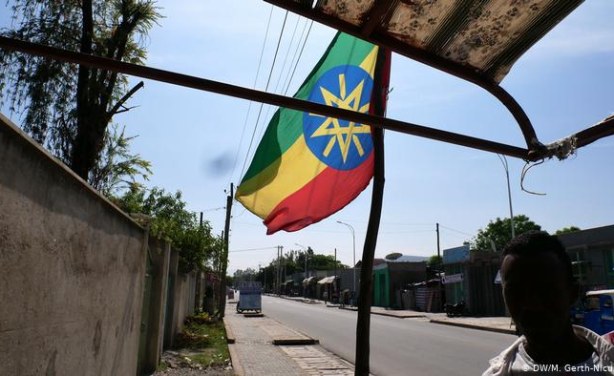