In a letter written by Human Rights Watch to Niger Republic's justice and defence ministers, the watchdog said that massacres by alleged armed militants in Niger has  killed over 310 people since January 2021. It urged the government to investigate grave abuses and hold all those responsible to account. The organisation further urged the new administration to investigate 18 serious allegations of abuses by militants and government security forces, in the border regions of Tillabéri and Tahoua since October 2019. It added that security forces were allegedly responsible for at least 185 of the 496 deaths reported. President Mohamed Bazoum's new administration is the first   democratic transition, since independence. 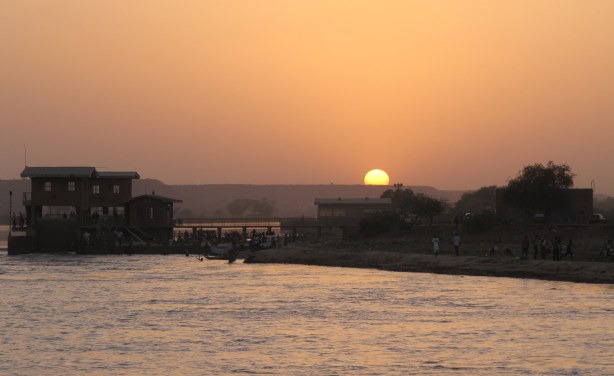 Sunset over Niger River in the Tahoua district (file photo).

Is South Africa a Haven for Fugitive Genocide Suspects?
Corruption