Local security sources say that over 100 civilians were killed in gun attacks in Niger's border area with Mali, in the three villages of Intazayene, Bakorat and Wistane on March 21, 2021. The villages are located in the arid Tahoua region in western Niger, abutting the Tillaberi region, notorious for militia attacks. Rising instability is a key challenge for new leader at the helm, President Mohamed Bazoum, whose election victory was confirmed on March 21, 2021. 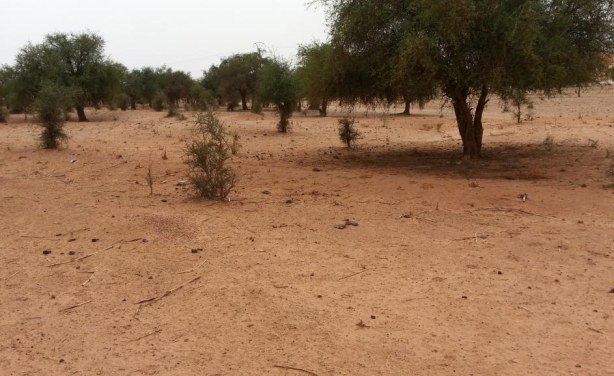 Tillabéry in Niger where many attacks have taken place (file photo)