In a unanimous decision, Justices of the Supreme have held that the National Assembly has no powers to create a new budget line in the budget estimates.

The decision comes after civil society bodies, Gambia Participates and the Center for Policy and Research Development, instituted civil action against government officials after a decision to award loans to parliamentarians and other official from the national budget. The money was to be used to build houses for the officials on land given to them by the government.The lawmakers had created a new budget line of 54.4 million dalasi (U.S.$1Million).

Lawyer Hawa Sisay Sabally argued that the National Assembly was wrong to have amended the estimates to allocate loans to themselves and that they lack the power to make such amendments. The court held that held that any sum disbursed from the 54.4 million should be recovered, adding the way the loan scheme was introduced was improper. 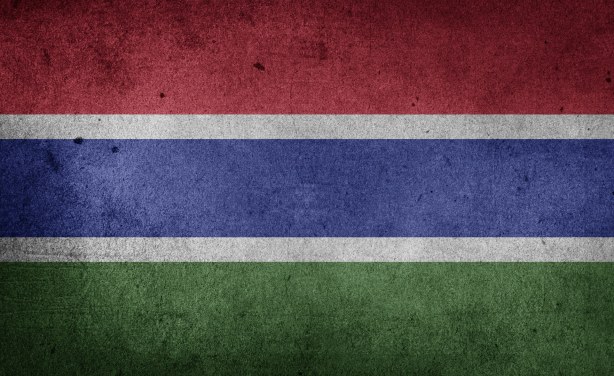