None of the Rwandan cyclists in the 2021 Tour du Rwanda came in the top twenty in the general classification, which was dominated by foreign riders. In the general classification race, Eric Muhoza finished in 23rd place while Eric Manizabayo came in at 25th. Former champion Jean-Bosco Nsengimana finished in 33rd position while Samuel Mugisha came in 37th place. Spanish rider Cristian Rodriguez won the 13th Tour Du Rwanda after clinching the final stage on one of the Kigali peaks, in front of the Canal Olympia auditorium. He became the first European rider to win one of the most prestigious races in Africa. 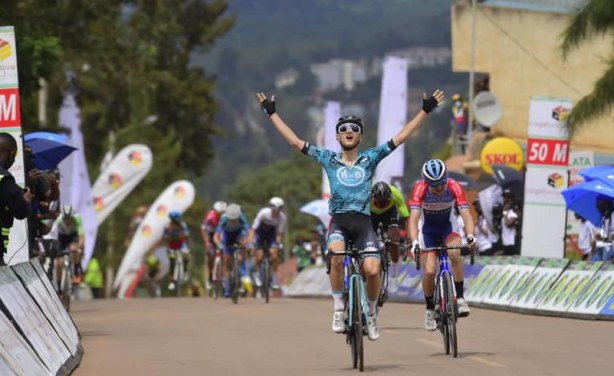 Is South Africa a Haven for Fugitive Genocide Suspects?
Climate