The military claimed victory on May 9, 2021 following a weeks-long battle with northern militants, that led to the death of President Idriss Déby. However, the militants from the Front for Change and Concord in Chad, said it was unaware of an end to the fighting. A spokesperson for the group said they will comment when it has "reliable and credible information". Opponents to the junta planned further protests on May 9 but postponed it, fearing that authorities would use violence to suppress it, a prominent human rights activist said. The junta took power in April 2021, after the shock death of veteran president Idriss Déby who ruled for more than three decades. The army announced that the 68-year-old leader died from injuries inflicted on the battlefield during clashes with militants in the north of the country. 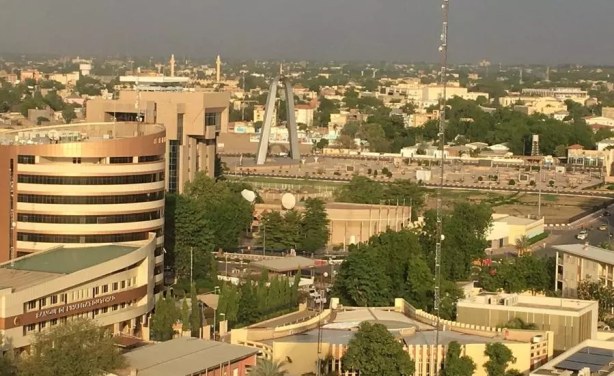