The agriculture ministry has launched a special project on urban agriculture, aimed at strengthening Namibia food systems and ensuring recovery from emergencies and disease-related shocks like Covid-19. Agriculture minister Calle Schlettwein said the country's food systems could recover from emergencies through the Build Back Better (BBB) programme. The programme funded by the government of Japan also aims at improving the livelihoods of mainly informal vendors and small-scale farmers in urban settings. According to Schlettwein, the project envisage to achieve these aims through multi-faceted interventions that are focused on the prevention of the further spread of Covid-19 through the provision of hand-washing facilities for informal food markets, urban food production to mitigate humanitarian needs of food security and nutrition, amongst others. Urban agriculture, urban farming or urban gardening is the practice of cultivating, processing and distributing food in or around urban areas.  According to the World Bank, the informal sector employs more than 80% of the working population in Africa. In Namibia, more than 57% of the employed population is found in the informal sector. 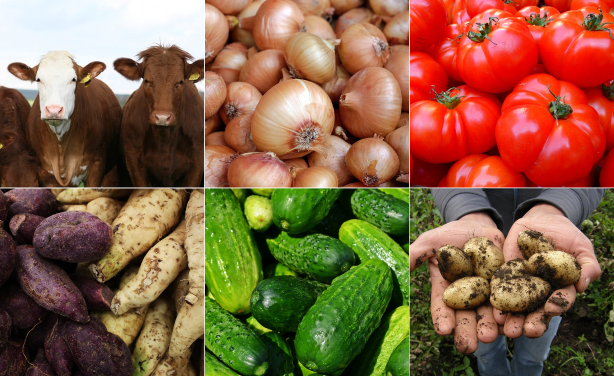