From the mysterious assassination of a South African icon, to an animated documentary of one of Sea Point's legendary figures, as well as activists, miners, circuses and athletes, the 2021 Encounters South African International Documentary Festival once again brings audiences closer to the very best in documentary-making from the African continent. The festival will take place over a 10-day period from June 10-20, 2021. Inspiring films, webinars, talks, Q&As and other thought-provoking events will come to life with audiences everywhere online, via a simple and efficient booking system and at selected big screen platforms. 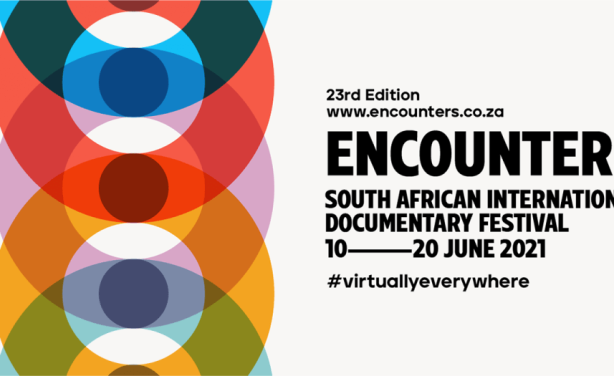